Get in Touch  
House Game

Growing an NFT project from the ground up 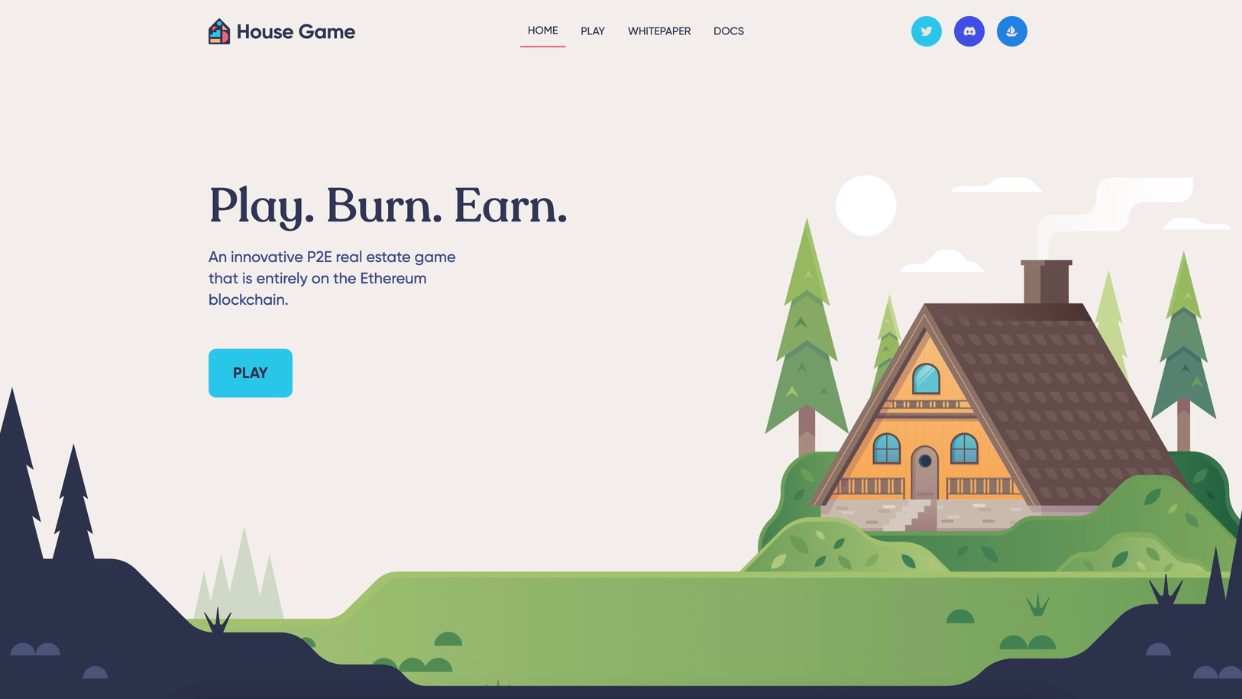 Towards the end of 2021, NFTs were climbing the popularity chart and were one of the most sought out topics in the digital space. House Game is an NFT project centered around virtual landlords and the project started from zero.

They had no awareness at all, their twitter account had less than 1,000 followers and there were only a few people in their Discord server. In order for an NFT project to be successful, it must have a lot of awareness and a growing community of tens of thousands of users.

We launched an influencer marketing campaign on Twitter and worked on that campaign from November 2021 to March of 2022. In those 4 months of campaign work, we grew the Twitter account from a few hundred followers all the way up to 42k organic followers.

As for the Discord, we had a separate campaign where we would partner with other NFT Discord servers to promote the House Game Discord server. We also promoted the Discord on the Twitter account. The discord grew to over 30,000 active users in less than 4 months.

All of the growth from House Game was completely organic through influencer marketing and limited paid reach. With our campaigns in place, House Game was able to have a successful launch.

Ready to grow your company? Get in touch today!

Get in Touch   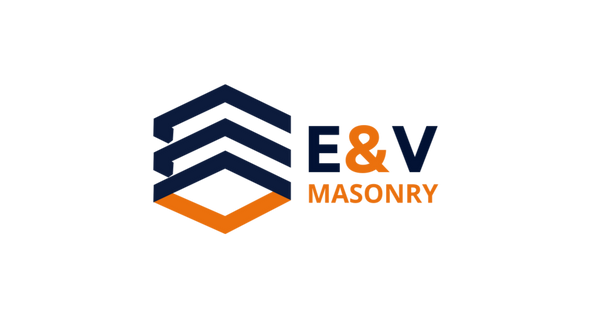 How we digitally established E&V Masonry

Learn about how we digitally established and scaled E&V Masonry.